Ulysses Grant was his country’s greatest general since George Washington. Like Washington, Grant’s battlefield performance was the only factor standing between the United States continuing as one, indivisible nation. Grant was the keystone of Union victory, a man whose removal would have resulted in the Union cause crumbling into defeat – and the United States dissolving into a collection of competing sovereign states. It was not always so clear cut. An early military career had ended with his resignation for alleged drunkenness, while in civilian life a number of his business ventures foundered leading to the nickname “Useless” Grant. However, victory had its rewards and in March 1864 Grant was promoted to lieutenant-general, the only United States Army officer except for George Washington and Winfield Scott to achieve that rank. By the end of the war Grant would become the United States Army’s first full general since Washington.

Beloved by his soldiers and respected by his enemies, Robert E. Lee is undoubtedly the most popular general in American history to fight on the losing side. This book takes an in-depth look at this southern gentleman as a strategist and a tactician, covering all of his most important victories and defeats. Although courted by Lincoln, Robert E. Lee could not fight against his native Virginia and joined the Confederacy. After assuming command of the Army of Northern Virginia, Lee ran off a string of shocking victories that left the North reeling. However, on two separate occasions, Lee led invasions into the North and both ended in defeat, first at Antietam and then at Gettysburg. Encompassing the huge body of research surrounding General Lee and presenting it with numerous photographs and newly commissioned artwork, this book provides a complete understanding of Lee as a battlefield commander. 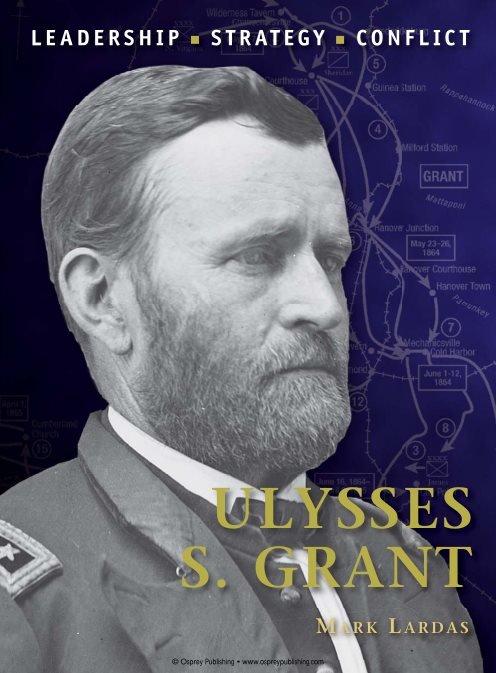 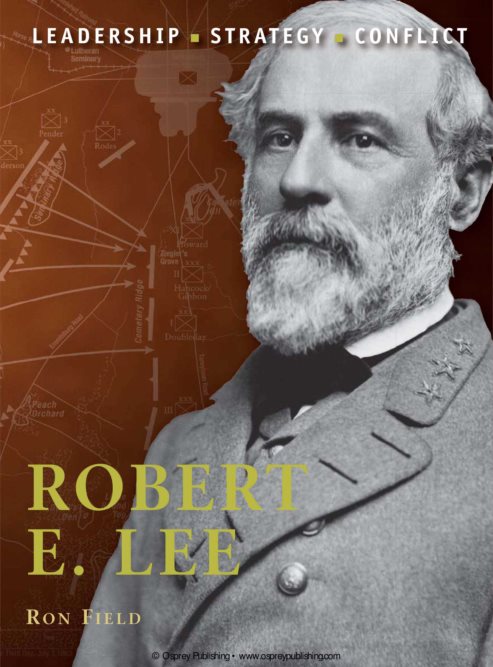