Ancient Southeast Asia provides readers with a much needed synthesis of the latest discoveries and research in the archaeology of the region, presenting the evolution of complex societies in Southeast Asia from the protohistoric period, beginning around 500BC, to the arrival of British and Dutch colonists in 1600. Well-illustrated throughout, this comprehensive account explores the factors which established Southeast Asia as an area of unique cultural fusion. Miksic and Goh explore how the local population exploited the abundant resources available, developing maritime transport routes which resulted in economic and cultural wealth, including some of the most elaborate art styles and monumental complexes ever constructed.

The book’s broad geographical and temporal coverage, including a chapter on the natural environment, provides readers with the context needed to understand this staggeringly diverse region. It utilizes French, Dutch, Chinese, Malay-Indonesian and Burmese sources and synthesizes interdisciplinary theoretical perspectives and data from archaeology, history and art history. Offering key opportunities for comparative research with other centres of early socio-economic complexity, Ancient Southeast Asia establishes the area’s importance in world history.

Beneath the modern skyscrapers of Singapore lie the remains of a much older trading port, prosperous and cosmopolitan and a key node in the maritime Silk Road. This book synthesizes 25 years of archaeological research to reconstruct the 14th-century port of Singapore in greater detail than is possible for any other early Southeast Asian city.

The picture that emerges is of a port where people processed raw materials, used money, and had specialized occupations. Within its defensive wall, the city was well organized and prosperous, with a cosmopolitan population that included residents from China, other parts of Southeast Asia, and the Indian Ocean. Fully illustrated, with more than 300 maps and colour photos, Singapore and the Silk Road of the Sea presents Singapore’s history in the context of Asia’s long-distance maritime trade in the years between 1300 and 1800: it amounts to a dramatic new understanding of Singapore’s pre-colonial past. 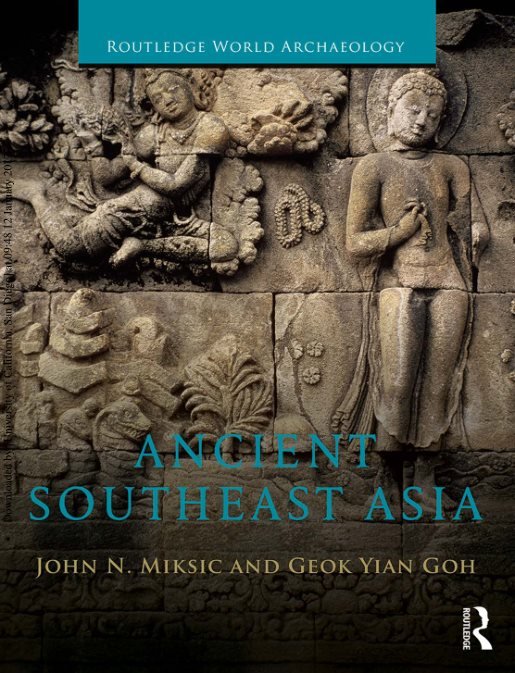 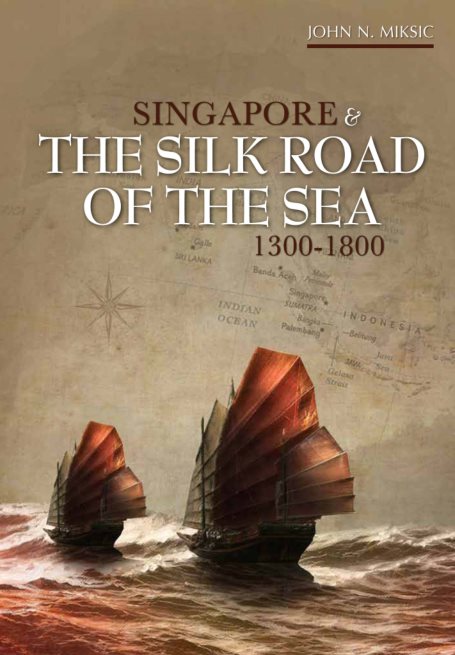