Bruno de Nicola investigates the development of women’s status in the Mongol Empire from its original homeland in Mongolia up to the end of the Ilkhanate of Iran in 1335. Taking a thematic approach, the chapters show a coherent progression of this development and contextualise the evolution of the role of women in medieval Mongol society. The arrangement serves as a starting point from where to draw comparison with the status of Mongol women in the later period. Exploring patterns of continuity and transformation in the status of these women in different periods of the Mongol Empire as it expanded westwards into the Islamic world, the book offers a view on the transformation of a nomadic-shamanist society from its original homeland in Mongolia to its settlement in the mostly sedentary-Muslim Iran in the mid-13th century. 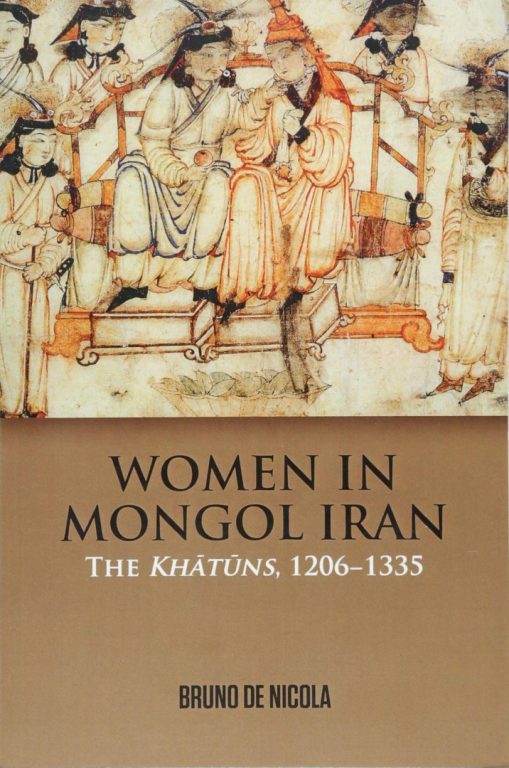