In this magnificently illustrated cultural history—the tie-in to the PBS and BBC series The Story of the Jews—Simon Schama details the story of the Jewish experience, tracing it across three millennia, from their beginnings as an ancient tribal people to the opening of the New World in 1492 to the modern day.

It is a story like no other: an epic of endurance against destruction, of creativity in oppression, joy amidst grief, the affirmation of life against the steepest of odds.

It spans the millennia and the continents—from India to Andalusia and from the bazaars of Cairo to the streets of Oxford. It takes you to unimagined places: to a Jewish kingdom in the mountains of southern Arabia; a Syrian synagogue glowing with radiant wall paintings; the palm groves of the Jewish dead in the Roman catacombs. And its voices ring loud and clear, from the severities and ecstasies of the Bible writers to the love poems of wine bibbers in a garden in Muslim Spain.

In The Story of the Jews, the Talmud burns in the streets of Paris, massed gibbets hang over the streets of medieval London, a Majorcan illuminator redraws the world; candles are lit, chants are sung, mules are packed, ships loaded with spice and gems founder at sea.

And a great story unfolds. Not—as often imagined—of a culture apart, but of a Jewish world immersed in and imprinted by the peoples among whom they have dwelled, from the Egyptians to the Greeks, from the Arabs to the Christians.

Which makes the story of the Jews everyone’s story, too.

” A riveting picture, generously rendered, of the stubborn, argumentative miracle of Jewish survival against the odds… Schama has made an eloquent and a far-reaching case for why Jews needed a small piece of earth they could call home.” — The New York Times Book Review

In the second of three volumes of this magnificently illustrated cultural history, the tie-in to the PBS and BBC series The Story of the Jews, Simon Schama details the story of the Jewish people from 1492 through the end of nineteenth century

Simon Schama’s great project continues and the Jewish story is woven into the fabric of humanity. Their search for a home where a distinctive religion and culture could be nourished without being marginalized suddenly takes on startling resonance in our own epoch of homelessness, wanderings, persecutions, and anxious arrivals.

Volume 2 of The Story of the Jews epic tells the stories of many who seldom figure in Jewish histories: not just the rabbis and the philosophers but a poetess in the ghetto of Venice; a general in Ming China; a boxer in Georgian England, a Bible showman in Amsterdam; a teacher of the deaf in eighteenth-century France, an opera composer in nineteenth-century Germany. The story unfolds in Kerala and Mantua, the starlit hills of Galilee, the rivers of Colombia, the kitchens of Istanbul, the taverns of Ukraine and the mining camps of California. It sails in caravels, rides the stagecoaches and the railways, trudges the dawn streets of London with a pack load of old clothes, hobbles along with the remnant of Napoleon’s ruined army.

Through Schama’s passionate and intelligent telling, a story emerges of the Jewish people that feels as if it is the story of everyone, of humanity packed with detail, this second chronicle in an epic tale will shed new light on a crucial period of history. 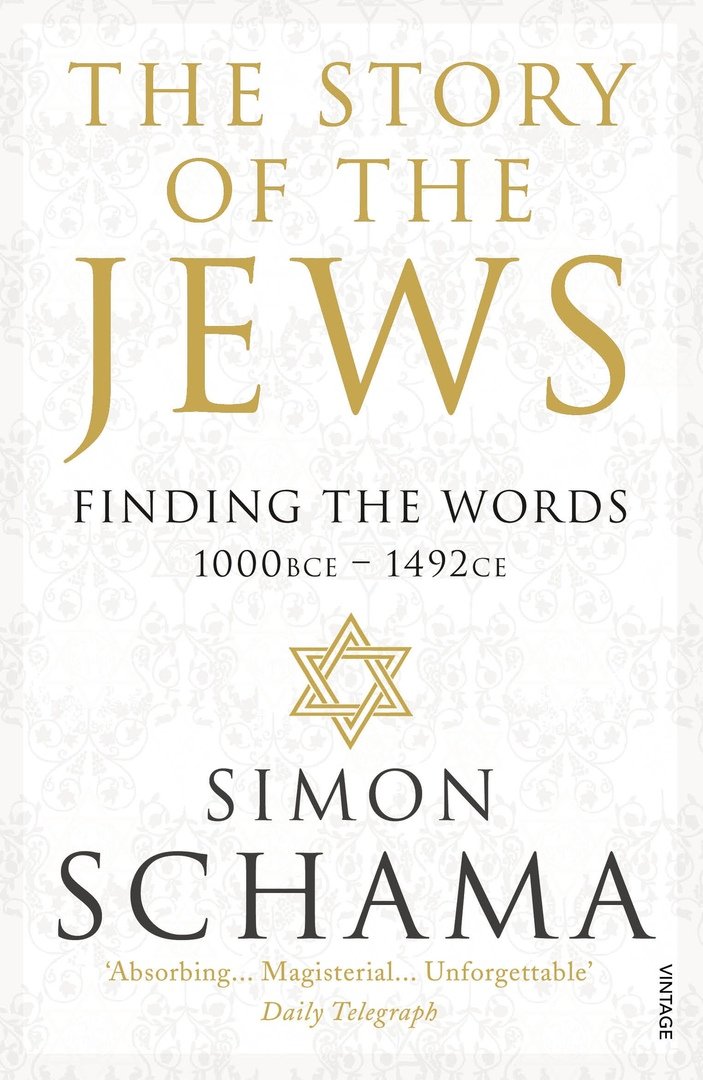 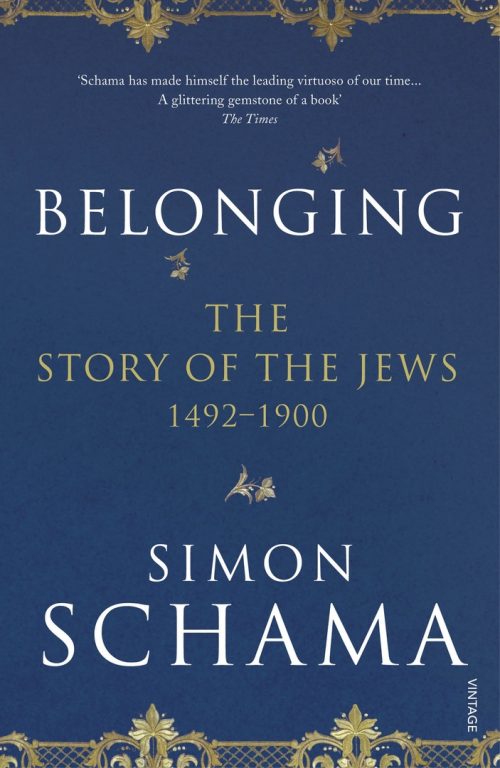