Covers Libyan history from the prehistoric period through the Phoenician, Roman, and Islamic/Ottoman periods to Italian colonization, independence, and the 2011 uprising and civil war.

Libya experienced its own Arab Spring in February of 2011, ultimately leading to a civil war in which different groups have since been vying for power. How did the events of Libya’s past lead to this point?

This addition to the Greenwood Histories of the Modern Nations series takes a chronological approach to examining Libyan history. Considering the history of Libya from its earliest times to the present, it features government records, memoirs, and diaries and provides a general overview of the history of Libya as well as a discussion on geography. While not discounting the contributions of traders and invaders to Libya’s history, this book, unlike others, identifies and traces the histories of indigenous Libyans, showcasing their achievements while situating them within the broader context of contact with Libya had by groups of people from Europe to the Arabian Peninsula. By demonstrating that Libyans had their own unique history prior to colonization, the book works to essentially decolonize Libyan history. Rounding out the chapters are a timeline, glossary, appendix of notable people, and annotated bibliography.

• Includes a timeline of significant events, providing students with an at-a-glance overview of Libya’s history
• Provides reads with an appendix of Notable People in the History of Syria that has brief biographies of those who have made important contributions to the country’s history
• Presents photos and maps to provide additional context and support the text
• Offers an annotated bibliography with detailed information on resources for further research

Syria is a country in turmoil, making headlines almost daily with news about its violent civil war and refugee crisis.

This one-volume addition to the Greenwood Histories of the Modern Nations series focuses on the events in the history of Syria from ancient times to the present, allowing readers to place current events within the context of the country’s history.

Following the series format, the book opens with a timeline of key events in Syria’s history. An introductory chapter provides a broad overview of life in Syria today. Chronologically arranged chapters follow, beginning with Prehistory to the Byzantine Period. The latter half of the volume focuses on the modern historic events that have occurred since World War II. A glossary of terms, an appendix of notable people, and an annotated bibliography round out the work, making it an ideal resource for high school students, undergraduates, and other general readers who are looking for an introductory text on Syrian history.

• Includes a timeline of significant events, providing students with an at-a-glance overview of Syria’s history
• Provides readers with an appendix of Notable People in the History of Syria that has brief biographies of those who have made important contributions to the country’s history
• Presents photos and maps to provide additional context and support the text
• Offers an annotated bibliography with detailed information on resources for further research

For travelers or students looking for the story behind the evolution of modern-day Turkey, this informative guide traces this country’s history and culture from ancient times through the present day. The first half of this book surveys the centuries up to 1923, with the latter half exploring events since the establishment of the Turkish Republic in 1923. By following the timeline of Turkey’s development in clear, chronologically ordered chapters, the work lays out the various civilizations whose remains still sit side by side today.

This second edition delves into the full scope of Turkey’s events since 2001, covering the leadership of the Justice and Development party, the prime ministry and controversial presidency of Recep Tayyip Erdoğan, and the Gezi Park protests of 2013. The updated content includes a notable figures appendix, glossary, and bibliography that supplies electronic resources for students.

This accessible, narrative account follows Indian history over its 9,000 year trajectory, from the ancient Harappans to today, emphasizing events and issues of the 20th and 21st centuries.

Written for high school students and general readers who have little background on the world’s largest democracy, this second edition of a popular work provides an objective overview of Indian history with a particular focus on the modern nation. Approximately half of the book deals with developments since the beginning of the 20th century, with new chapters covering events and issues that made news between 2002 and 2014.

Readers can learn about the Bollywood craze, 21st-century economic growth, and concerns about the safety and equality of women today, as well as about such traditional topics as Buddhism and Hinduism, the Mughal Dynasty, and the British East India Company. Caste politics and the establishment of the Republic of India are covered, as is the life of Mahatma Gandhi. Completely revised and expanded, the second edition features fresh content throughout and includes photographs that were not in the earlier volume. The Notable Figures section, Appendix of Leaders, timeline, and glossary are also updated, and the bibliography now features electronic resources for students.

• Completely updates the original, top-selling volume and adds information about issues, people, and events post-2002
• Covers the entire history of India with particular attention to the formative events of the 20th century and the economic transformation that has taken place since 1991
• Helps readers appreciate the sheer size of India’s current population, its ever-increasing economic importance, and its strategic significance
• Presents information in a clear, accessible style appropriate for readers who have little or no previous knowledge about India
• Draws on the latest scholarly studies of Indian history

The History of Pakistan explores the rich and intricate past of a highly diverse nation still in the process of determining its own identity. Rooted in the ancient Indus Valley Civilization, shaped by the cultures of both the Middle and Far East, and now predominantly devoted to Islam, Pakistan has emerged as a unique Indo-Muslim community, viewed with caution and curiosity by the rest of the world. In this latest volume of Greenwood’s History of Modern Nations series, readers discover the foundations of modern Pakistan, from its earliest empires and shared history with India to the coming of Islam and its successful fight for independence in 1947.

This highly informative guide also examines the key issues and attitudes guiding Pakistan today: their volatile feud with India over the region of Kashmir and the right to nuclear development, internal debates over the role of Islam in Pakistani society, and the unbreakable dominance of the military in political affairs. Poised between a radically changing India and the politically unstable Middle East, Pakistan is an important nation to understand as it determines its course in rapidly a changing world. 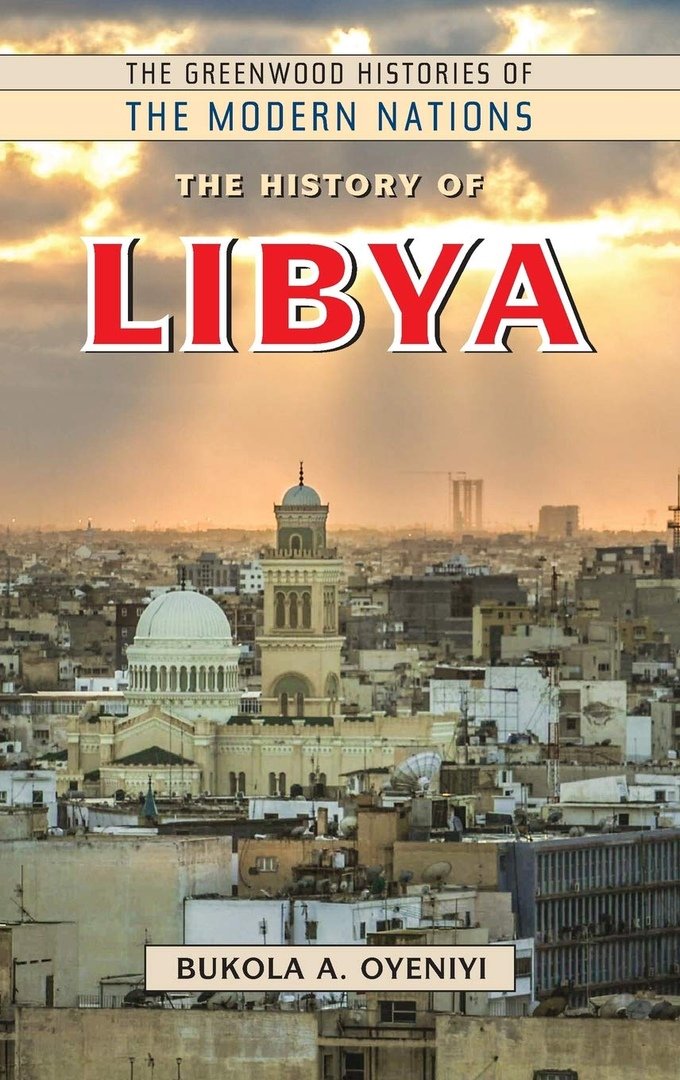 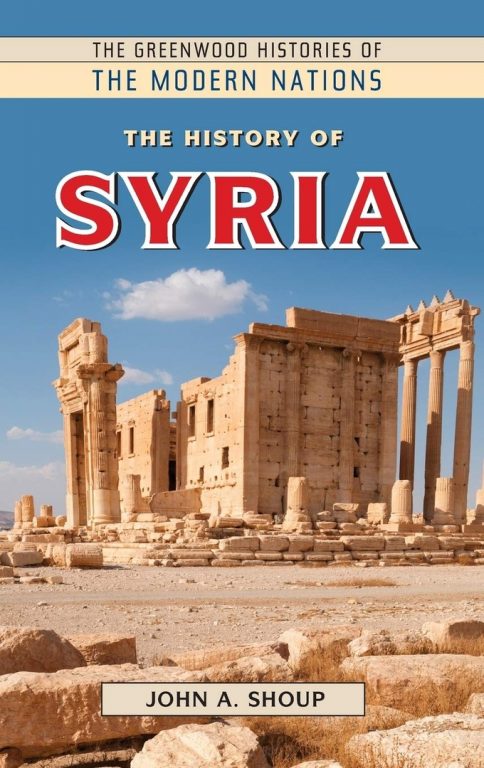 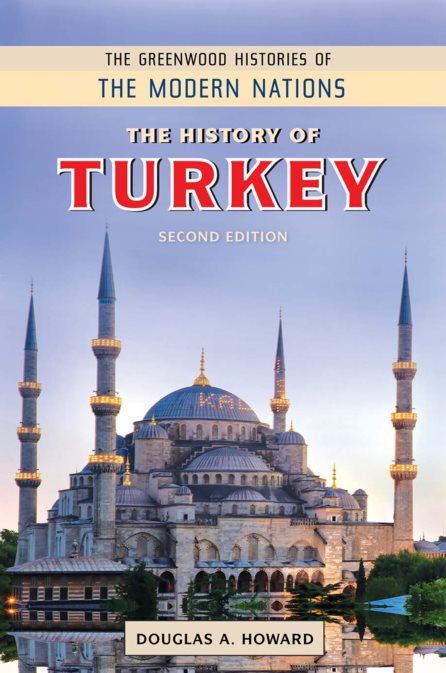 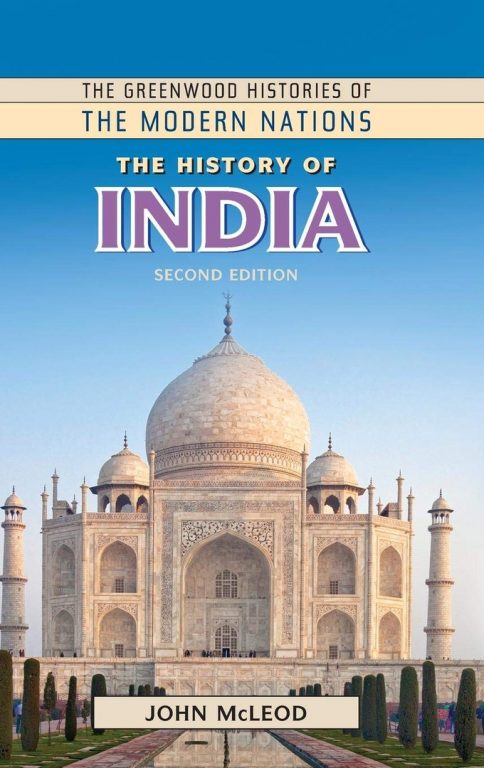 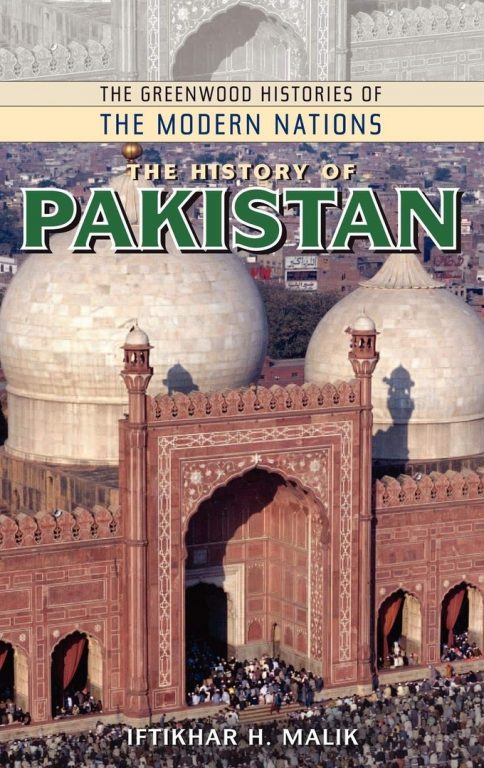 The History of Pakistan - Iftikhar Malik (2008).pdf
2.23 MB
More magazines
on the
MAGAZINELIB.COM