plot – The Giving Tree is an American children’s picture book written and illustrated by Shel Silverstein. First published in 1964 by Harper & Row, it has become one of Silverstein’s best-known titles, and has been translated into numerous languages.

This book has been described as “one of the most divisive books in children’s literature”; the controversy stems from whether the relationship between the main characters (a boy and the titular tree) should be interpreted as positive (i.e., the tree gives the boy selfless love) or negative (i.e., the boy and the tree have an abusive relationship). 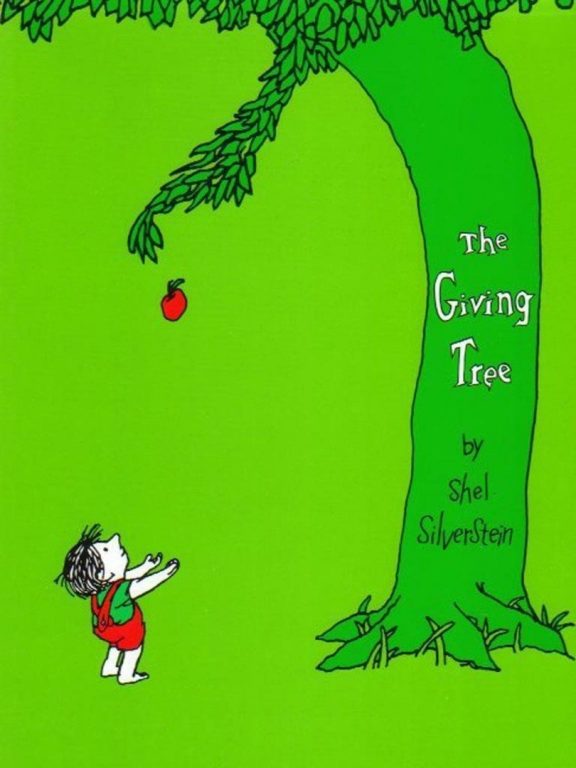