Tell the Wolves I 39 m Home

plot – Tell The Wolves I’m Home is the debut novel of American writer Carol Rifka Brunt, published by Random House in 2012. It follows the life of June Elbus, a 14-year-old girl, whose gay uncle had died of AIDS in the 1980s, and the subsequent friendship she develops with his boyfriend. Throughout this friendship June finds comfort in knowing that her uncle, a man who inspired the love of so many, is mourned not only by the family and his partner but by the art community.

The novel chronicles June’s journey as she mourns her uncle Finn’s death amid the 1980s AIDS epidemic, a time when the disease was relatively unknown. Despite the association between Uncle Finn’s lifestyle and the disease, June accepts to meet the partner he left behind, ultimately accepting the death of her uncle and finding herself in the process. 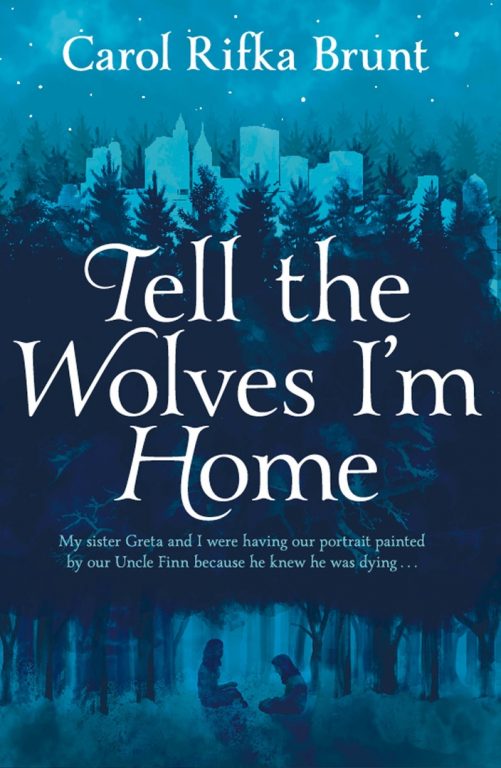