The Sogdian Traders were the main go-between of Central Asia from the fifth to the eighth century. From their towns of Samarkand, Bukhara, or Tashkent, their diaspora is attested by texts, inscriptions or archaeology in all the major countries of Asia (India, China, Iran, Turkish Steppe, but also Byzantium). This survey for the first time brings together all the data on their trade, from the beginning, a small-scale trade in the first century BC up to its end in the tenth century. It should interest all the specialists of Ancient and Medieval Asia (including specialists of Sinology, Islamic Studies, Iranology, Turkology and Indology) but also specialists of Medieval Economic History. 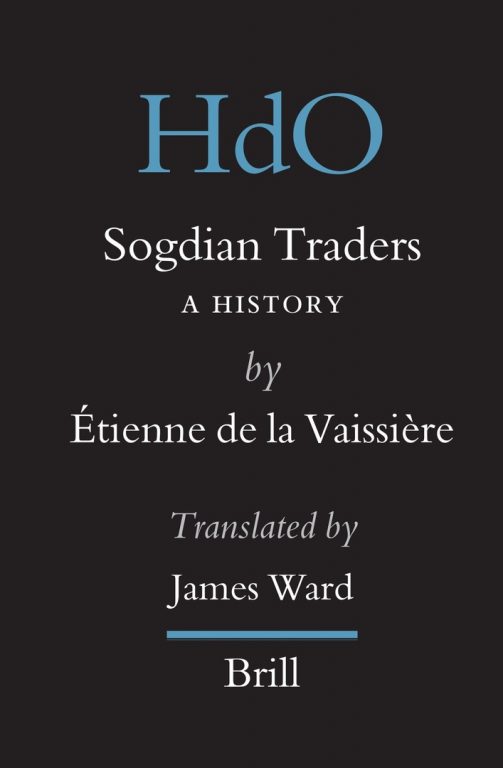