Pharaoh Seti I ruled Egypt for only 11 years (1290-1279 BC), but his reign marked a revival of Egyptian military and economic power, as well as cultural and religious life. Seti was born the son of a military officer in northern Egypt, far from the halls of power in Memphis and Thebes. However, when the last king of the 18th Dynasty, Horemheb, died without an heir, Seti’s father was named king. He ruled for only two years before dying of old age, leaving Seti in charge of an ailing superpower. Seti set about rebuilding Egypt after a century of dynastic struggles and religious unrest. He reasserted Egypt’s might with a series of campaigns across the Levant, Libya and Nubia. He despatched expeditions to mine for copper, gold, and quarry for stone in the deserts, laying the foundations for one of the most ambitious building projects of any Egyptian Pharaoh and his actions allowed his son, Ramesses the Great to rule in relative peace and stability for 69 years, building on the legacy of his father. 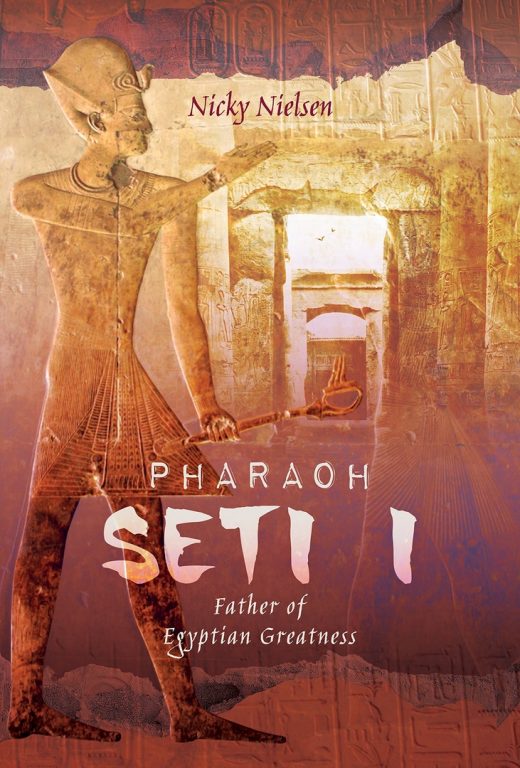