Info: Early Americans were suspicious of centralized authority and executive power. Casting away the yoke of England and its king, the founding fathers shared in this distrust as they set out to pen the Constitution. Weighing a need for consolidated leadership with a demand for states’ rights, they established a large federal republic with limited dominion over the states, leaving most of the governing responsibility with the former colonies. With this dual system of federalism, the national government held the powers of war, taxation, and commerce, and the ability to pass the laws necessary to uphold these functions.

Although the federal role has grown substantially since then, states and local governments continue to perform most of the duties in civil and criminal law, business and professional licensing, the management of infrastructure and public services: roads, schools, libraries, sanitation, land use and development, and etc. Despite the critical roles of state and local governments, there is little awareness-or understanding-of the nature and operations of the federal system.

This Very Short Introduction provides a concise overview of federalism, from its origins and evolution to the key events and constitutional decisions that have defined its framework. Although the primary focus is on the United States, other federal systems, including Brazil, Canada, India, Germany, Russia, South Africa, Switzerland, and the EU, are addressed. 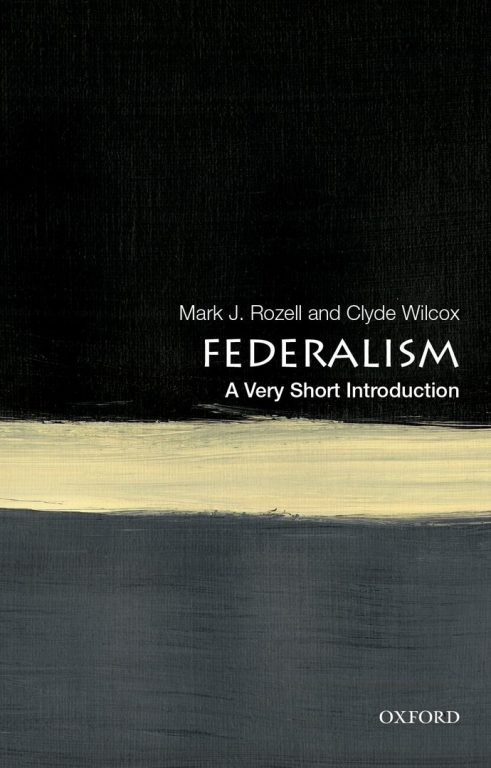