The failed states of Iraq and Syria plus the rise and fall of ISIS have helped lead to near Kurdish statehood in Iraq (the KRG) and Kurdish autonomy in Syria (Rojava). In Turkey too — as illustrated by its negotiations and temporary cease-fire with the PKK and the rise of the HDP as the first pro-Kurdish party to be elected to the Turkish parliament as a party and not as mere independents — the Kurds have reached new heights of recognition. These major developments and much more are prominently reflected and developed in this new third edition of Historical Dictionary of the Kurds. This third edition of Historical Dictionary of the Kurds contains a chronology, an introduction, and an extensive bibliography. The dictionary section has over 700 cross-referenced entries on important personalities, politics, economy, foreign relations, religion, and culture of the Kurds. This book is an excellent resource for students, researchers, and anyone wanting to know more about the Kurds.

The Berbers are the remnants of the original inhabitants of North Africa, presently living in Morocco, Algeria, Tunisia, and Libya, where they account for much of the population, and Burkina Faso, Mauritania, Mali, and Niger, where they are smaller minorities, with a notable diaspora in France. That much is known, but not much more, not even roughly how many of them there are, while their origins are still shrouded in mystery. This is not surprising, after surviving Punic, Roman, Byzantine, Vandal, Arab, Ottoman, French, Italian, and Spanish invasions and settlement and not really being tolerated by the governments of the modern states. They contributed heavily to the spread of Islam and are Muslims, but that, as well as pressures from a long succession of conquerors, has dampened their identity and constricted those using the language. Yet the Imazighen (or free men) are still there and still cling to the hopes of greater acceptance and representation.

Originating in India, the Gypsies arrived in Europe around the 14th century, spreading not only across the entirety of the continent but also immigrating to the Americas. The first Gypsy migration included farmworkers, blacksmiths, and mercenary soldiers, as well as musicians, fortune-tellers, and entertainers. At first, they were generally welcome as an interesting diversion to the dull routine of that period. Soon, however, they attracted the antagonism of the governing powers, as they have continually done throughout the following centuries. The second edition of the Historical Dictionary of the Gypsies (Romanies) seeks to end such prejudice by clarifying the facts about this nomadic people. Through a list of acronyms, a chronology, an introductory essay, a bibliography, and hundreds of cross-referenced dictionary entries on significant persons, places, events, institutions, and aspects of culture, society, economy, and politics, the history of the Gypsies and their culture is told.

The cultural heritage of the Tamils dates back two thousand years. As a language, Tamil has existed since the pre-Christian era, around the same time as the early classical languages Hebrew and Sankrit. The first book on Tamil grammar, the Tolkappiyam, was written around the fifth century BCE. Today, Tamil cuisine has captured the imagination of the vegetarian world, and Tamil cinema, with its heavy political allegories and opera style music, is popular across the globe. Not confined to their homeland of Tamil Nadu, the Tamils constitute a powerful diaspora in Sri Lanka (where they are fighting for their political rights), Singapore (where Tamil is one of the national languages), and Malaysia. The diaspora extends to places as far flung as the U.K., the U.S., and Australia. Tamil temples and cultural centers can be found everywhere from Pittsburgh to San Francisco and from Texas to Toronto.

In this reference, Buffery and Marcer cover all of the areas historically inhabited by the Catalan people. These are, in order of size and population: Catalonia, which accounts for over half of the population of the Catalan-speaking areas; Valencia, with over a third; the Balearic Islands with just under 8 percent; and the Catalunya Nord, the Principality of Andorra, and the Catalan-speaking areas within Aragon, Murcia, and Alghero.

The Historical Dictionary of the Catalans deals not only with the people who live in Catalonia, but with the language and culture of the Catalan countries as well. This is done through a chronology, an introductory essay, a bibliography, and over 600 cross-referenced dictionary entries on significant persons, places, events, institutions, and aspects of culture, society, economy, and politics. 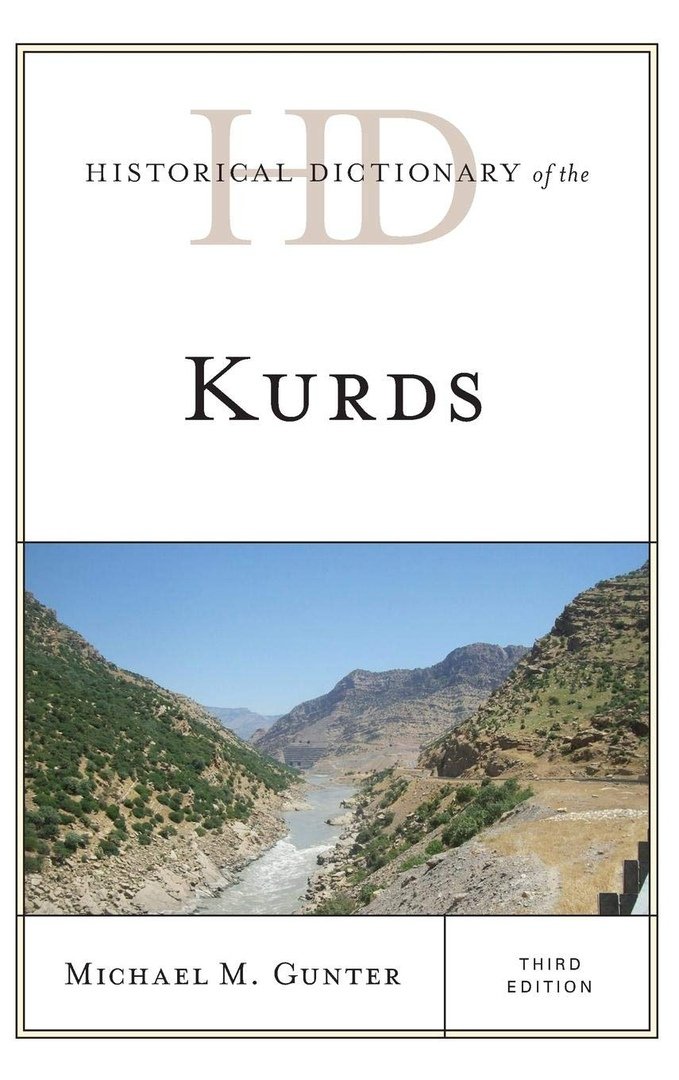 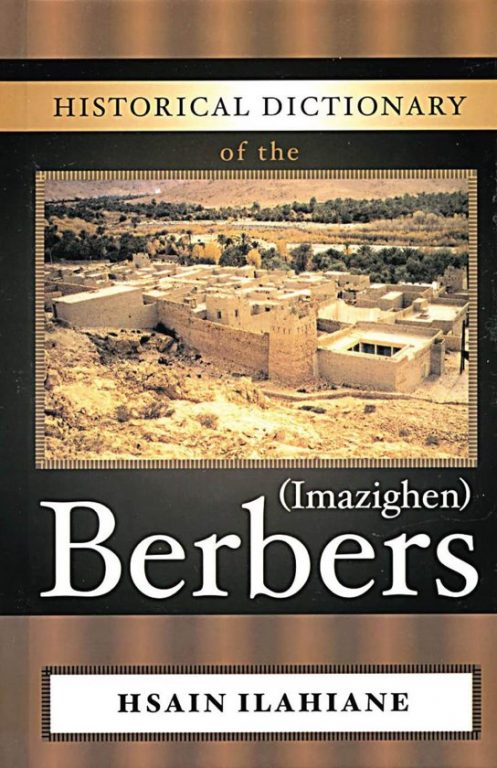 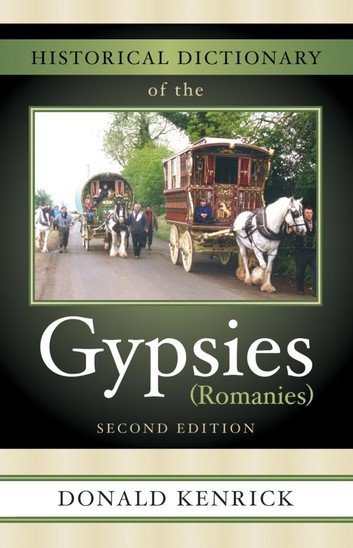 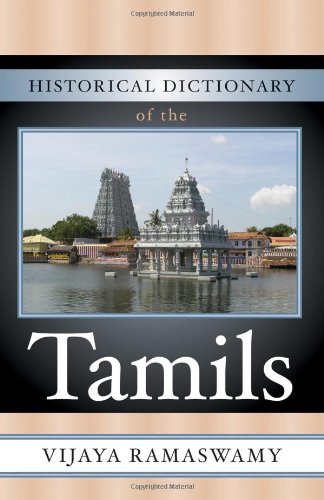 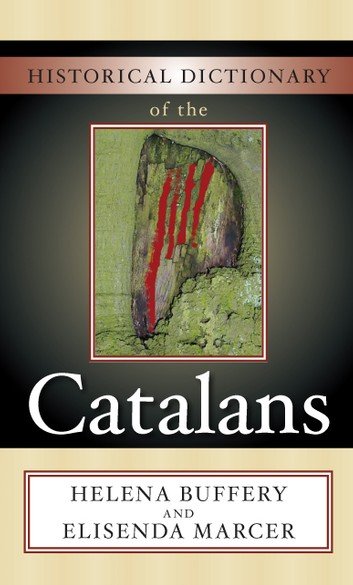