plot – When Felix is deposed as artistic director of the Makeshiweg Theatre Festival by his devious assistant and longtime enemy, his production of The Tempest is canceled and he is heartbroken. Reduced to a life of exile in rural southern Ontario—accompanied only by his fantasy daughter, Miranda, who died twelve years ago—Felix devises a plan for retribution.

Eventually he takes a job teaching Literacy Through Theatre to the prisoners at the nearby Burgess Correctional Institution, and is making a modest success of it when an auspicious star places his enemies within his reach. With the help of their own interpretations, digital effects, and the talents of a professional actress and choreographer, the Burgess Correctional Players prepare to video their Tempest. Not surprisingly, they view Caliban as the character with whom they have the most in common. However, Felix has another twist in mind, and his enemies are about to find themselves taking part in an interactive and illusion-ridden version of The Tempest that will change their lives forever. But how will Felix deal with his invisible Miranda’s decision to take a part in the play? 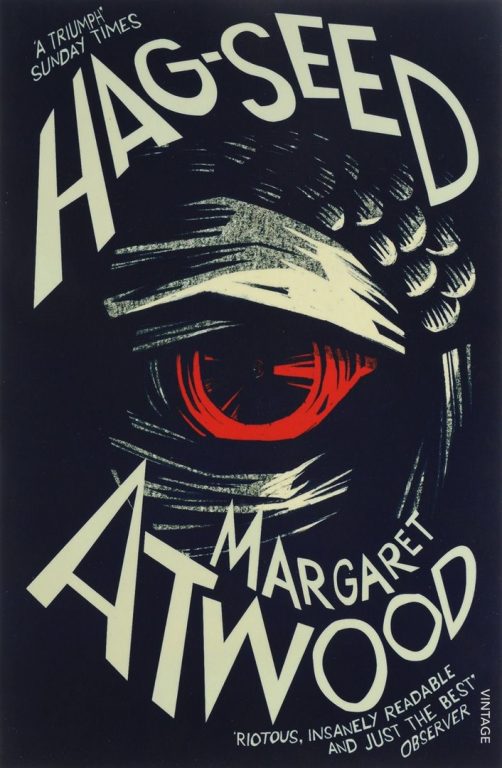