Guests in the House. Cultural Transmission between Slavs and Scandinavians 900 to 1300 A.D.

Mats Roslund discusses the presence of Slavic visitors in the area corresponding to modern Sweden during the period 900-1300 AD. Ethnic and cultural identity are seen through the reproduction of a Slav style in every-day pottery. The interpretation is preceded by an introduction to Slav archaeology and cultural identity expressed in material culture.

The focus is on a pottery type called Baltic ware. Baltic ware has traditionally been regarded as a purely Slavic product, reaching Scandinavia through trade and free-moving artisans or as a result of co-operation between Slavic and Scandinavian potters. The aim of the book is to capture the dynamics in the interaction, to distinguish regional differences between the two traditions and present a contextual interpretation.

In Identity Formation and Diversity in the Early Medieval Baltic and Beyond, the Viking World in the East is made more heterogeneous. Baltic Finnic groups, Balts and Sami are integrated into the history dominated by Scandinavians and Slavs.

Interaction in the region between Eastern Middle Sweden, Finland, Estonia and North Western Russia is set against varied cultural expressions of identities. Ten scholars approach the topic from different angles, with case studies on the roots of diversity, burials with horses, Staraya Ladoga as a nodal point of long-distance routes, Rus’ warrior identities, early Eastern Christianity, interaction between the Baltic Finns and the Svear, the first phases of ar-Rus dominion, the distribution of Carolingian swords, and Dirhams in the Baltic region. 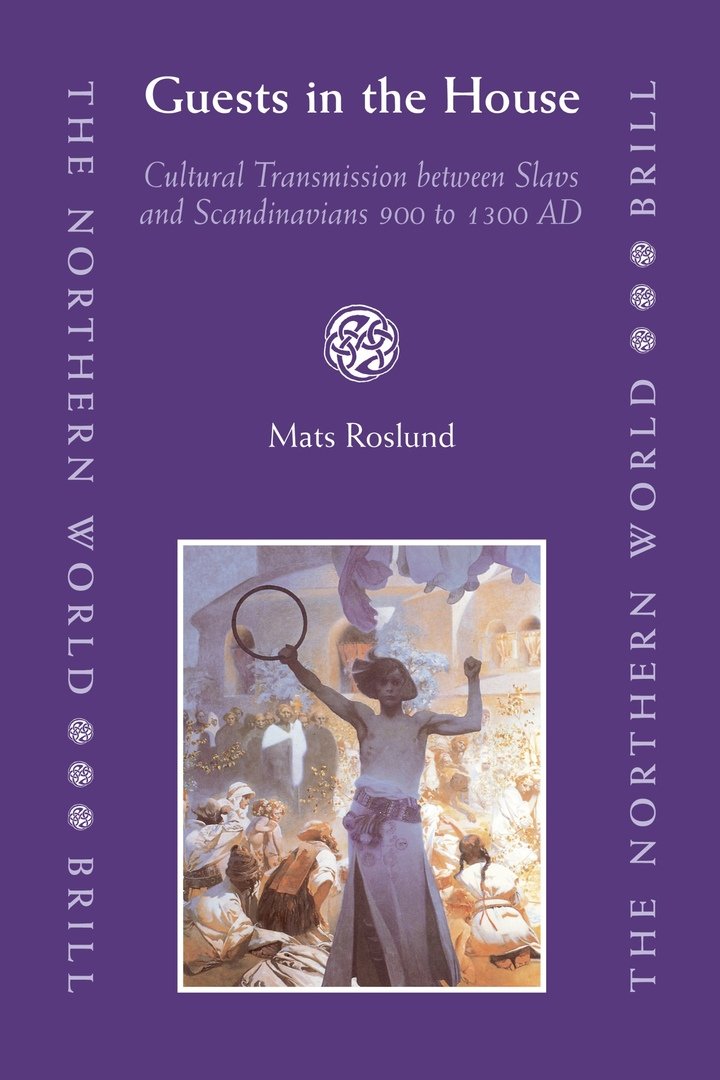 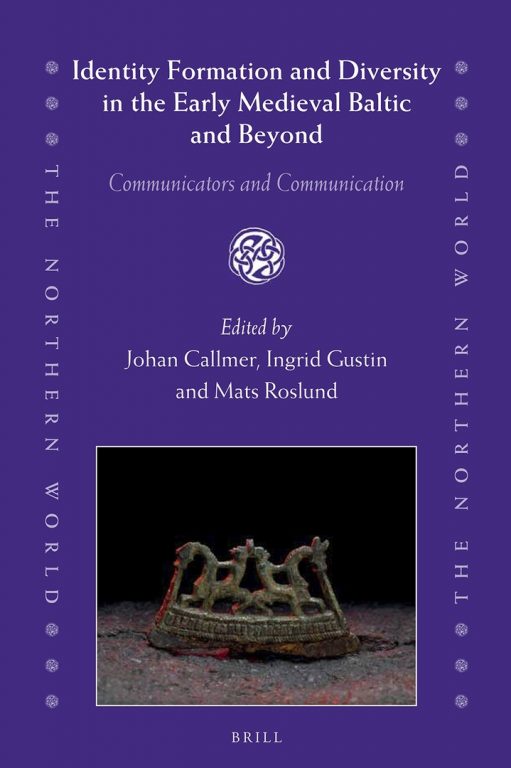 Identity Formation and Diversity in the Early Medieval Baltic and Beyond. Communicators and Communication.pdf
5.01 MB

Identity Formation and Diversity in the Early Medieval Baltic and Beyond. Communicators and Communication.pdf
5.01 MB