The philosophy of Confucius emphasises personal and governmental morality, correctness of social relationships, justice and sincerity, which were developed into a system known as Confucianism. Confucius is traditionally credited with having authored or edited many of the Chinese classic texts including all of the Five Classics. This comprehensive eBook presents the Four Books and Five Classics of Confucianism, with numerous illustrations, rare texts appearing in digital print for the first time, informative introductions and the usual Delphi bonus material. 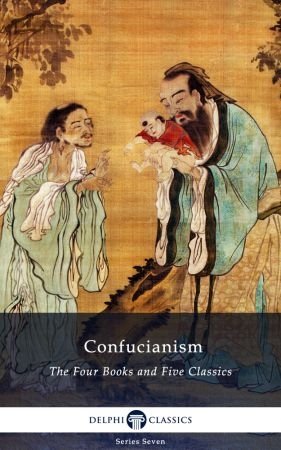