Beginning with the earliest settlements of the Americas more than 12,000 years ago and leading up to the events in the 21st century, this four-volume covers the entire length of American history. With nearly 8,000 chronological and detailed day-by-day entries, it allows readers to follow events as they unfold.

More than 400 feature boxes, scattered throughout the text, highlight historical personalities. More than 200 illustrations, photographs, and maps provide useful context and bring the events and people to life. Comprehensive coverage spans a wide range of subject areas, including military/diplomacy, science/technology, literature/culture, economy/business, transportation, religion, society, and sports. This authoritative and accessible reference will be especially valuable for students, researchers, and history buffs.

Beginning with the war for America’s independence more than 230 years ago up to and including the regional conflicts of the 21st century, Chronology of American Military History is a new three-volume panoramic reference covering the entire length of U.S. military history. Nearly 5,000 chronological, day-by-day entries allow students to follow events as they unfold, often in day-by-day detail. Each event is preceded with a standard topical marker to help readers quickly locate the subjects they want to follow. Scattered throughout the text are more than 150 feature boxes highlighting key military figures, and more than 200 black-and-white illustrations, photographs, and maps complement the text. 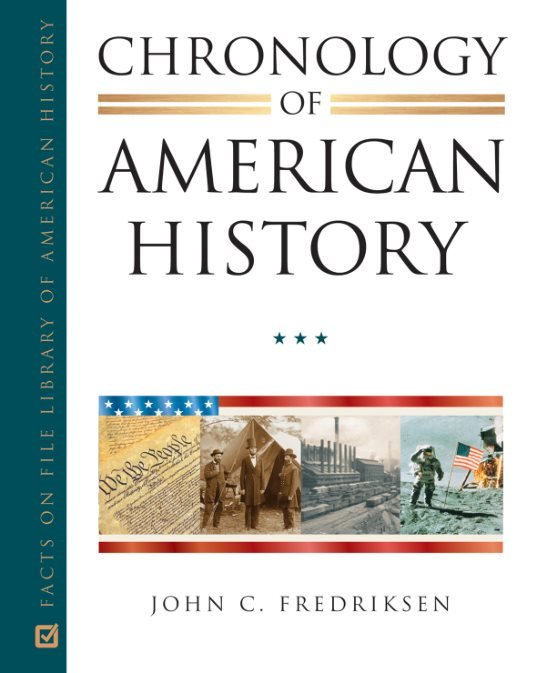 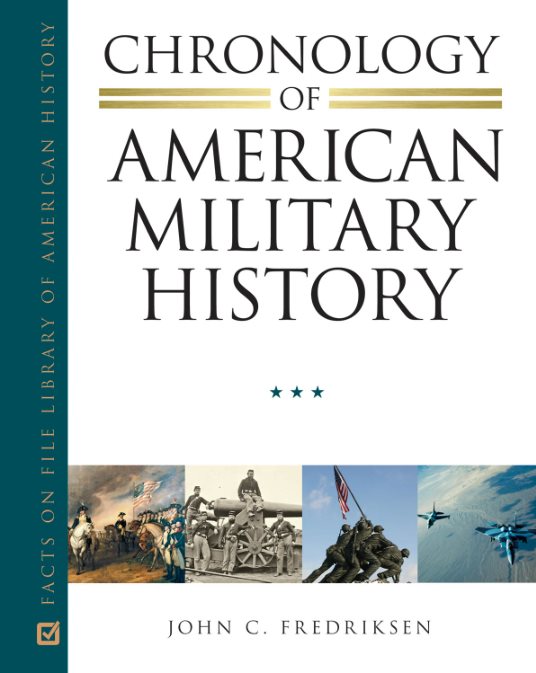