Plot – Internationally acclaimed Chinese bestseller, originally banned in China but recently named one of the last decade’s ten most influential books. “To Live” tells the epic story of one man’s transformation from the spoiled son of a rich landlord to an honorable and kindhearted peasant. After squandering his family’s fortune in gambling dens and brothels, the young, deeply penitent Fugui settles down to do the honest work of a farmer.A film rendition, directed by Zhang Yimou (张艺谋), was released in 1994. 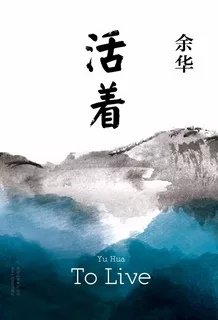 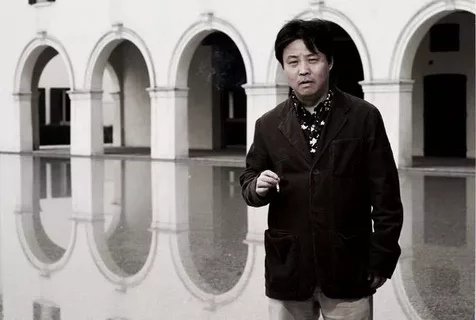