Tamta’s World. The Life and Encounters of a Medieval Noblewoman from the Middle East to Mongolia

Tamta’s World: The Life and Encounters of a Medieval Noblewoman from the Middle East to Mongolia – Antony Eastmond
Cambridge University Press | 2017 | PDF

This book tells the compelling story of a Christian noblewoman named Tamta in the thirteenth century. Born to an Armenian family at the court of queen Tamar of Georgia, she was ransomed in marriage to nephews of Saladin after her father was captured during a siege. She was later raped and then married by the Khwarazmshah and held hostage by the Mongols, before being made an independent ruler under them in eastern Anatolia. Her tale stretches from the Mediterranean to Mongolia and reveals the extraordinary connections across continents and cultures that one woman could experience. Without a voice of her own, surviving monuments — monasteries and mosques, caravanserais and palaces — build up a picture of Tamta’s world and the roles women played in it. The book explores how women’s identities changed between different courts, with shifting languages, religions and cultures, and between their roles as daughters, wives, mothers and widows. 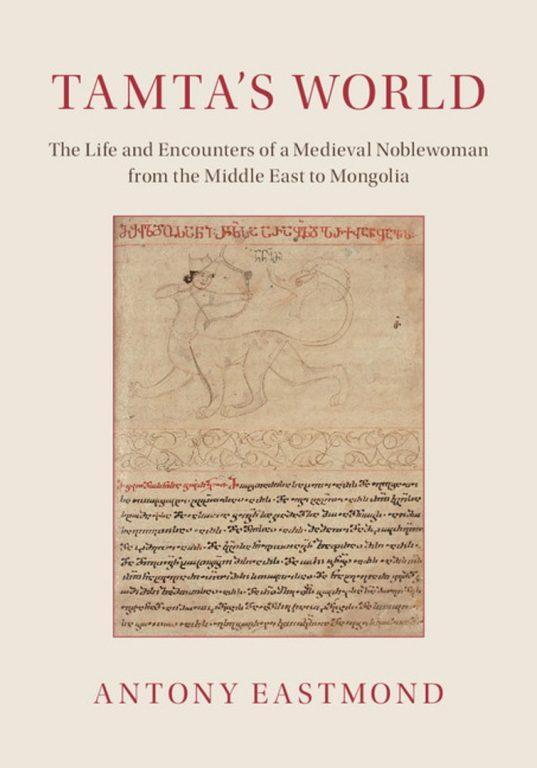 Tamta’s World. The Life and Encounters of a Medieval Noblewoman from the Middle East to Mongolia.pdf
43.19 MB