Romance Of The Three Kingdoms

Plot – Classic Chinese Novels. In sinology, The Four Classic Novels include Romance of the Three Kingdoms, Journey to the West, Water Margin and Dream of the Red Chamber.

1. Romance of the Three Kingdoms is a 14th-century historical novel attributed to Luo Guanzhong. The story – part historical, part legend, and part mythical – romanticises and dramatises the lives of feudal lords and their retainers, who tried to replace the dwindling Han dynasty or restore it.

2. Journey to the West.The novel is an extended account of the legendary pilgrimage of the Tang dynasty Buddhist monk Xuanzang who traveled to the “Western Regions”, that is, Central Asia and India, to obtain Buddhist sacred texts (sūtras) and returned after many trials and much suffering.

3. Water Margin is also translated as Outlaws of the Marsh.The story, set in the Song dynasty, tells of how a group of 108 outlaws gather at Mount Liang (or Liangshan Marsh) to form a sizable army before they are eventually granted amnesty by the government and sent on campaigns to resist foreign invaders and suppress rebel forces.

4.Dream of the Red Chamber. The novel provides a detailed, episodic record of life in the two branches of the wealthy, aristocratic Jia clan—the Rongguo House and the Ningguo House —who reside in two large, adjacent family compounds in the capital. Their ancestors were made Dukes and given imperial titles, and as the novel begins the two houses are among the most illustrious families in the city. 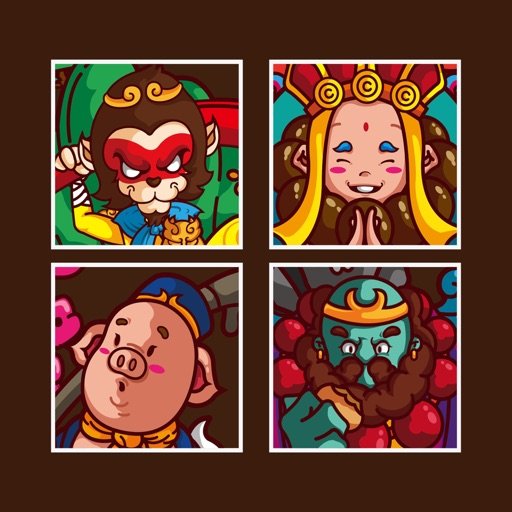 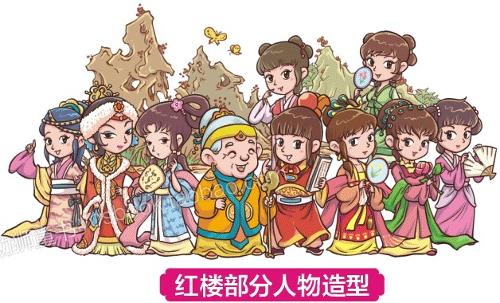 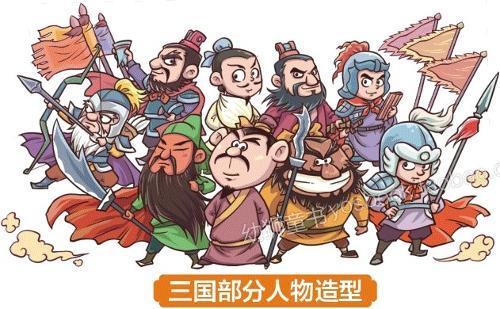 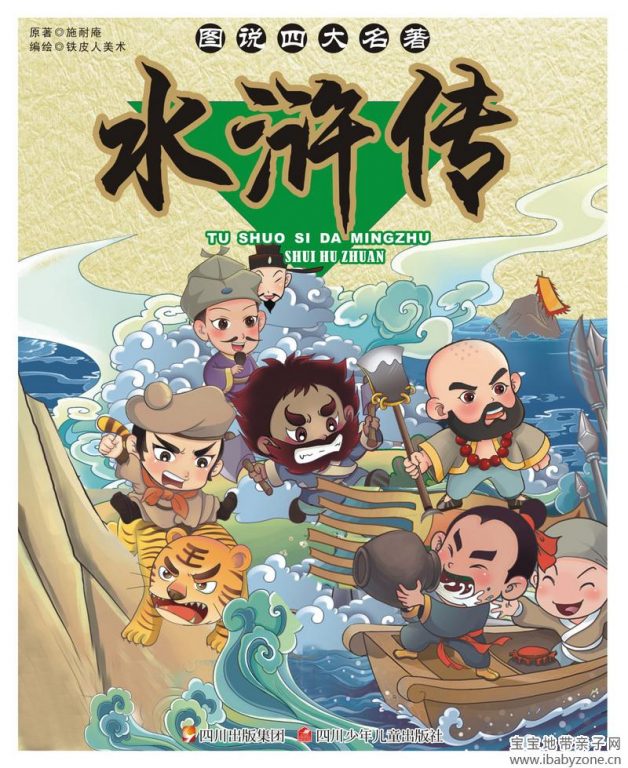 Romance Of The Three Kingdoms.pdf
4.87 MB

Dream of the Red Chamber.pdf
439.65 KB
More magazines
on the
MAGAZINELIB.COM