Info: This stunning book presents artifacts, medals, and photographs alongside powerful essays that together highlight the efforts of African Americans during World War I. As in many previous wars, black soldiers served the United States during the war, but they were assigned to segregated units and often relegated to labor and support duties rather than direct combat. Indeed this was the central paradox of the war: these men and women fought abroad to secure rights they did not yet have at home in the States. Black veterans’ work during the conflict–and the respect they received from French allies but not their own US military–empowered them to return home and continue the fight for those rights. The book also presents the work of black citizens on the home front. Together their efforts laid the groundwork for later advances in the civil rights movement.

We Return Fighting reminds readers not only of the central role of African American soldiers in the war that first made their country a world power. It also reveals the way the conflict shaped African American identity and lent fuel to their longstanding efforts to demand full civil rights and to stake their place in the country’s cultural and political landscape. 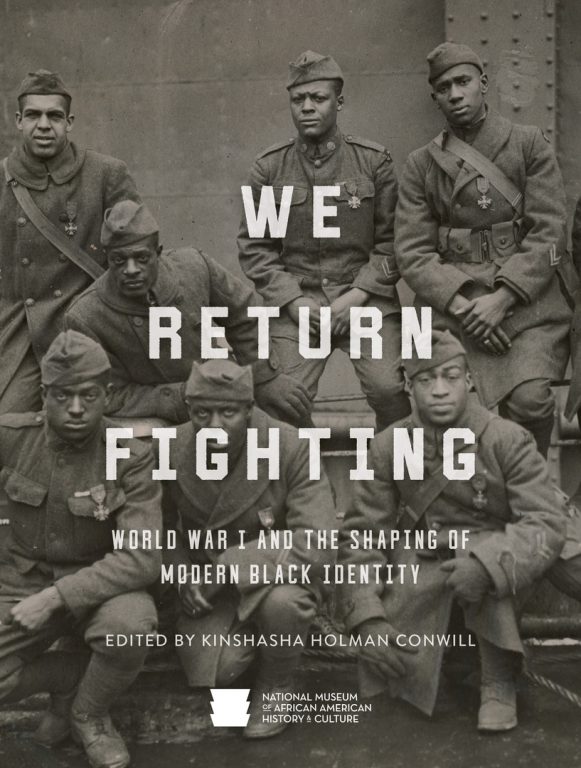