Elizabeth Chadwick – The Falcons of Montabard

plot – Sabin FitzSimon, disgraced son of an earl, has the opportunity to rebuild his career and salvage his reputation when the knight Edmund Strongfist leaves for the Holy Land to offer his sword and services to the King of Jerusalem. He asks Sabin to join him. Sabin is warned to keep away from Strongfist’s daughter Annais, which he does but with a feeling of regret, for he is attracted to Annais’s spirit, her courage and wonderful harp playing. The Holy Land brings its own share of trials for Sabin. The land is in a turmoil of constant warfare and following the capture of the King, Sabin is forced to take command of the fortress of Montabard and marry its recently widowed chateleine.

The Falcons of Montabard by Elizabeth Chadwick 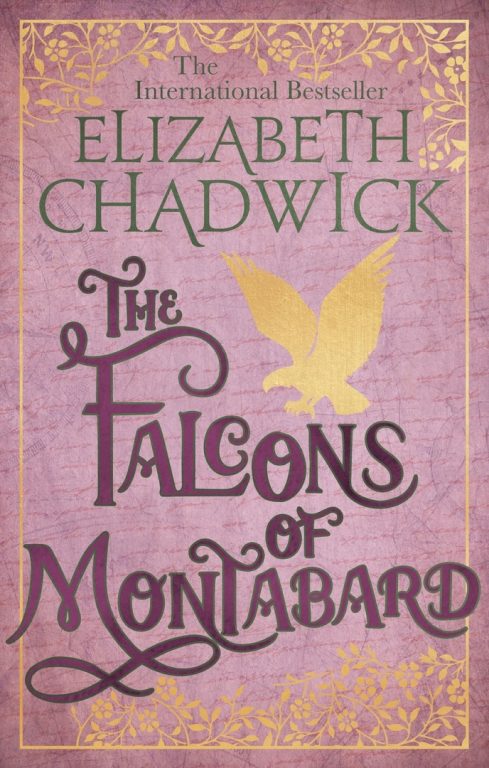