This introduction to the science of the past spans the entire world over three hundred or so sumptuously illustrated pages. The book takes us on a voyage through time, to the first beginnings of archaeology with the development of early museums, and Napoleon’s ground-breaking scientific expedition to Egypt. Egypt-mania prompted the first major flourishing of the discipline we now know, but the Egypt of the day was also populated by a fascinating sprinkling of rogues, vandals and villains. Aaltonen uncovers mysteries ancient and modern as she takes readers on an exciting adventure into the politics of archaeology, from the archaeologist spies of the First World War and the strange, twisted world of twentieth century Nazi Germany, to more modern attempts to understand the peopling of the Americas. She also looks at developments in the modern day, exploring exciting new techniques and technologies – and asks what these new advances will mean for our understanding of human history. 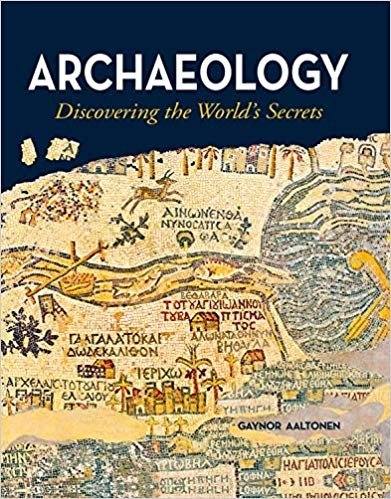