While there have been studies of women’s roles in African societies and of Atlantic history, the role of women in West and West Central Africa during the period of the Atlantic slave trade and its abolition remains relatively unexamined. This book brings together scholars from Africa, North and South America and Europe to show, for the first time, the ways in which African women participated in economic, social and political spaces in Atlantic coast societies. Focusing on diversity and change, and going beyond the study of wealthy merchant women, the contributors examine the role of petty traders and enslaved women in communities from Sierra Leone to Benguela. They analyse how women in Africa used the opportunities offered by relationships with European men, Christianity and Atlantic commerce to negotiate their social and economic positions; consider the limitations which early colonialism sought to impose on women and the strategies they employed to overcome them; the factors which fostered or restricted women’s mobility, both spatially and socially; and women’s economic power and its curtailment. 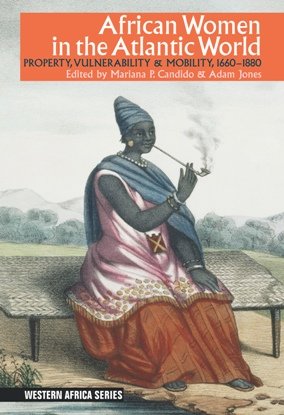